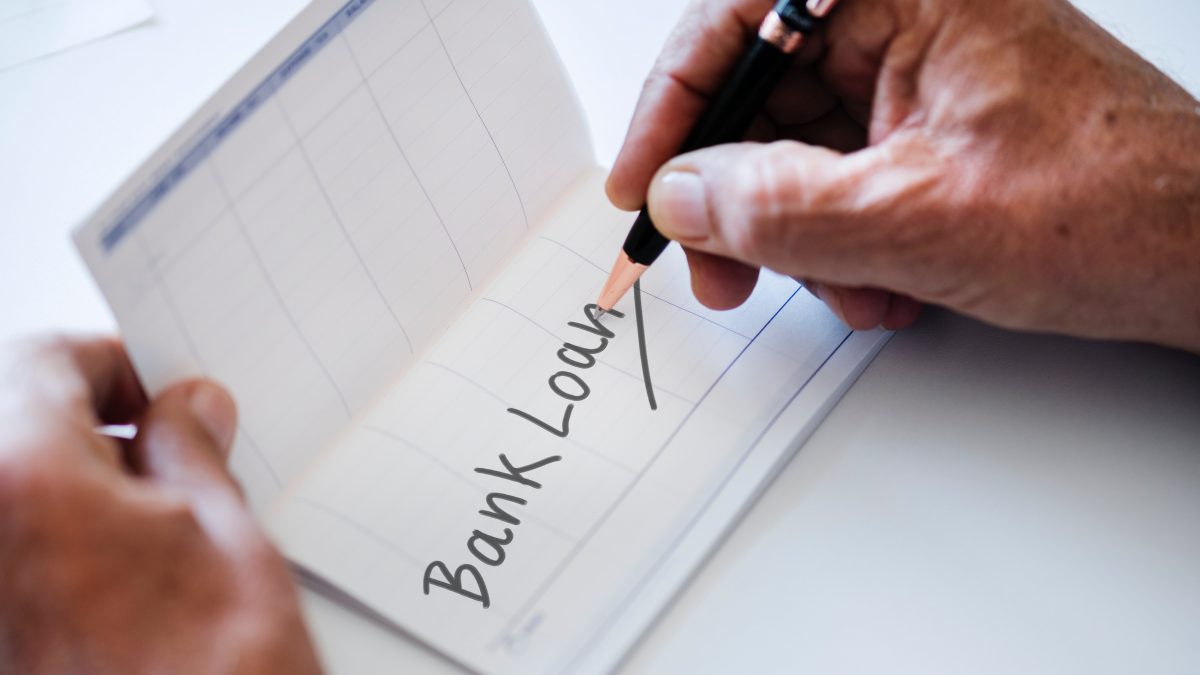 We learned, one hopes and expects, from the 2008 Subprime Mortgage Crisis and the resulting deep recession known as the Great Recession. The ramifications of this crisis were so dramatic to the overall economy that one would believe this would resonate for generations to come. This crisis impacted all homeowner associations. If the overall home values were not negatively impacted, the poor economy adversely affected most homeowner association members. As the economy suffered, so did the homeowner associations with higher delinquencies.

While there are mortgage products like subprime mortgages creeping back into the lending markets, home equity loans may pose a more significant and more immediate threat. Home equity lines of credit (HELOC) were a major contributing factor to the housing market collapse of 2008. A HELOC is a line of credit that is typically structured with a ten-year draw period with only interest paid. At the end of ten years, the HELOC converts to an amortizing loan with both principle and interest payments.

In the US, there have been 11.9 million home equity loans opened between 2013 and 2018. This represents just over 9% of the entire housing market. At this pace, even with the recent interest rate increases, this percentage should be well over 10% of all homes at the time of this writing. HELOCs represented approximately two-thirds of these loans.

Three factors make home equity loans a systemic risk to the economy. The first is the combined loan-to-value (CLTV) ratio of many of these loans. Combined being the first mortgage and HELOC together could not exceed a certain percentage of the home’s value. The equity left in a home provides lenders with a safety net for a housing market downturn. However, since 2014, these ratios have increased from 80% to 100% CLTV. Even considering that these 100% CLTV loans are offered to borrowers with high FICO scores, they are apparently predicated on home values not declining.

The second factor is the high interest rates that come with these loans. Typically, these loans have variable rates of prime plus 1% or 2% or with fixed rates of 10%. This devil-may-care attitude regarding interest rates was a common symptom of the last housing crisis.

The third factor is that many of these 100% CLTV and higher interest rate loans are offered by non-banking financial companies (NBFC). Non-bank lenders are financial institutions that typically do not offer deposit services. Without deposits, non-bank lenders are not subject to the banking regulations of a traditional bank. Therefore, these lenders are not subject to federal and most state regulatory agency oversight. While not mortgage originators, Lehman Brothers and Bear Stearns were two infamous NBFCs at the epicenter of the 2008 Subprime Mortgage Crisis.

Congress passed Dodd-Frank legislation to reform mortgage lending practices because of the 2008 Subprime Mortgage Crisis. Dodd-Frank severely constricted traditional bank lending by imposing burdensome loan processes. Non-bank lenders, which have accounted for the exponential growth of NBFCs, filled the resulting lending void. Non-bank lenders represented 13% of all mortgage originations in 2011 and were over 50% by 2018. Reportedly, the three largest mortgage origination non-bank lenders are Quicken Loans, PennyMac, and LoanDepot.

The secondary risk of non-bank lenders, besides lack of oversight, is funding. The lack of a deposit base to support lending necessitates using traditional bank lines of credit (LOC). LOCs are revolving loans and are the riskiest of all business loans. Riskiest to the LOC borrower in that the lending bank can cancel or pull a LOC with minimal notice. LOCs are most susceptible to being pulled during a financial liquidity crisis, such as a housing downturn. When LOCs are pulled, the non-bank lender is typically out of business.

There are an estimated 15 million home equity loans representing almost 12% of the housing market. These mortgages that non-bank lenders originate, in most instances, are insured by the FHA or backed by governmental guarantees, such as the VA. If another financial crisis occurs, these loans could be at the epicenter. Notwithstanding, it will negatively affect the federal government’s loan assurances of these loans, all homeowners, and HOAs. WDMC