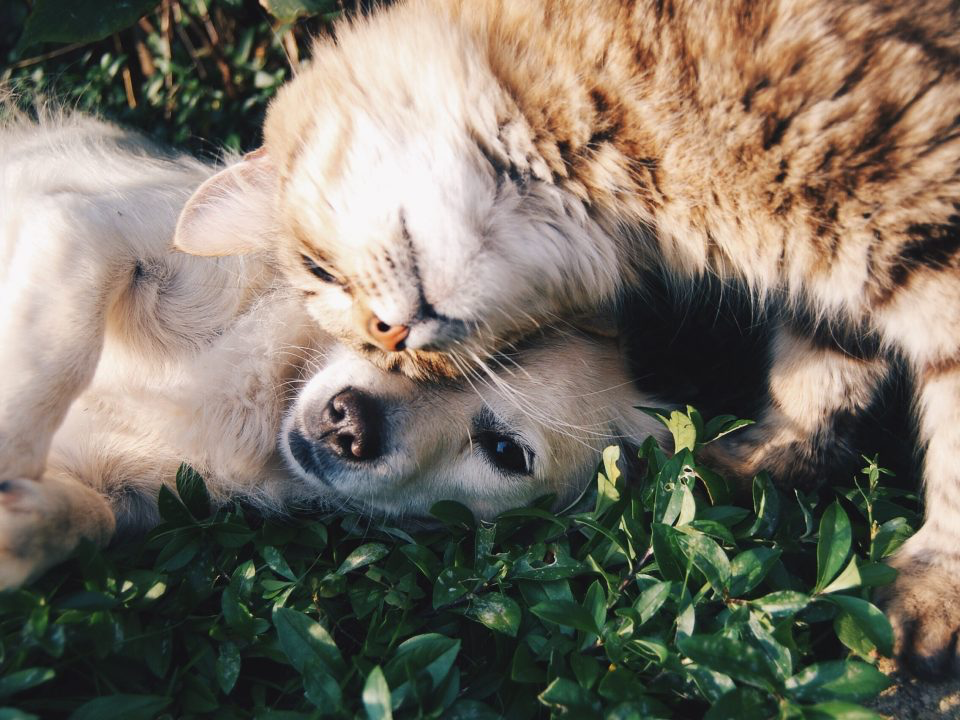 Members failing to pick up after their dogs is a common rules and regulations violation within homeowner associations. For many HOAs, this is the most common violation. What some members may not realize is the health concerns that are a consequence of this failing.

HOA members may not realize that failing to pick up after their dog can be a major reason for the spreading of diseases. Diseases that harm the health of other members’ pets and their own pet. This is especially concerning because according to an APPA study, Americans spend $15.42 billion annually on veterinary care.

Everyone is aware of the annoyances that derive from the sight and smell. This is where most HOA members’ complaints originate. However, uncollected feces and the related areas can become breeding grounds for infections and disease.

Worms and other parasites, along with bacteria, thrive in the waste of pets. Some of the most common are giardia, ringworm, roundworm, and E. coli. All of these are dangerous to other dogs and humans. Making matters even worse is when dog feces are not cleaned up they are carried into storm drains, ending up in the water supply.

The longer an area is contaminated with pet feces the worse the contamination can become and more difficult to abate. Thus making it easier for other HOA members’ pets to contract these parasites and infections. For example, giardiasis is an intestinal infection that is caused by the protozoan parasite giardia. Giardia is the most common intestinal parasite that is found in humans and is very common in dogs. Dogs develop the infection by ingesting feces from infected humans or other dogs. Another example is roundworm, one of the most common dog parasites, it can contaminate soil and water and be infectious for years.

Boards of directors are continually faced with covenant violations. Educating the pet owning membership maybe one method to help reduce the problem. When HOA members are made aware of the health ramifications, it can make an impact. The severe health ramifications, not only for other’s pets but their own pet, can be enough to empower change in member’ behavior. WDMC