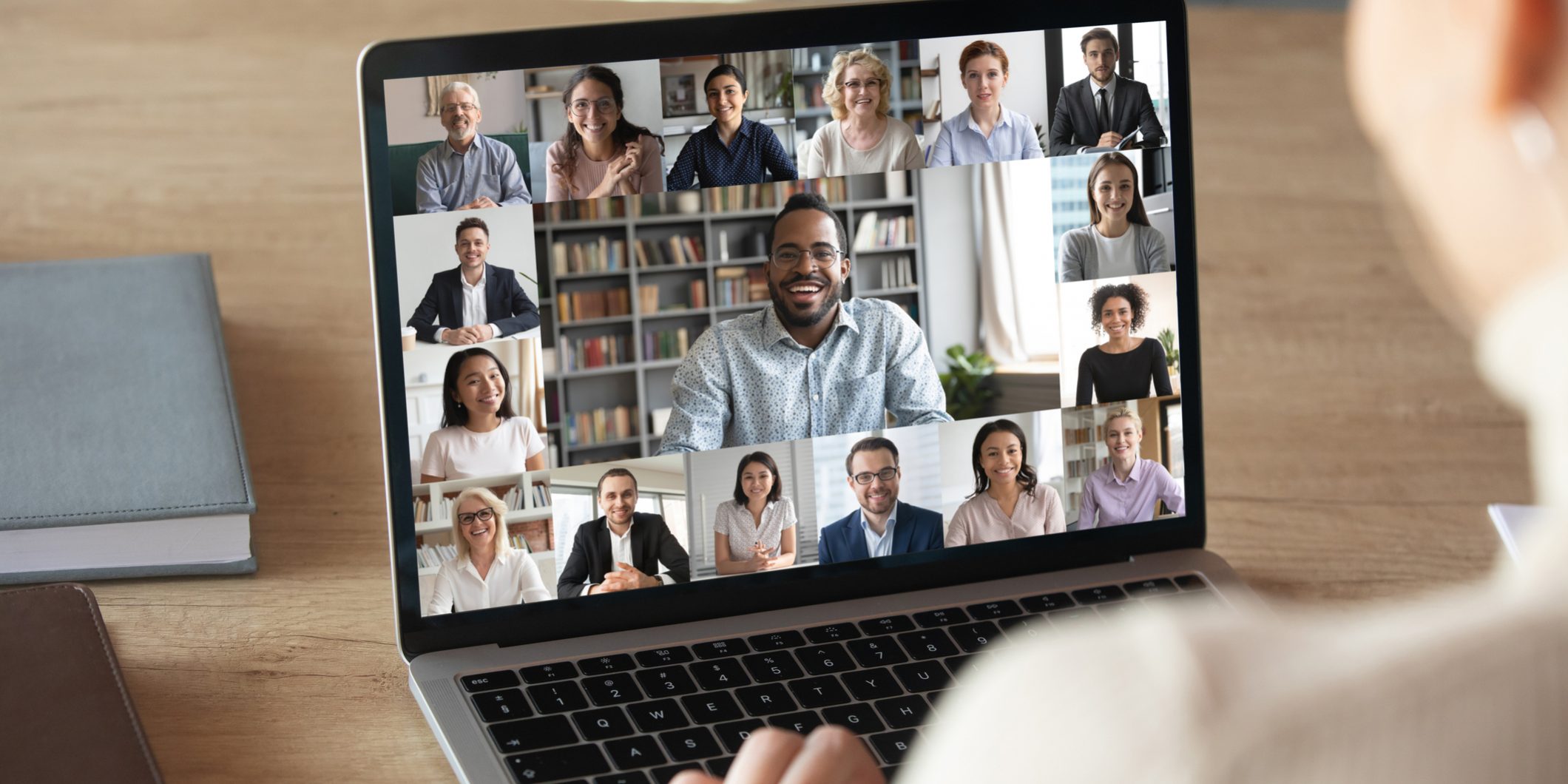 The use of Robert’s Rules is not only the best practices for all HOA meetings, it may be a requirement per some state statutes. Even if it is not mandated, HOA Boards should utilize Robert’s Rules for all meetings to make their meeting efficient and the meeting actions legitimate. Utilizing Robert’s Rules correctly make it much more difficult to challenge HOA board decisions.

Brigadier General Henry Martyn Robert (5/2/1837 – 5/11/1923) was born in Robertville, SC the son of a Baptist preacher. Robert graduated with honors from the United States Military Academy in 1857 and received a commission in the Army. He was once asked to chair a church meeting and was embarrassed when he failed because of his lack of knowledge regarding parliamentary procedures. This embarrassment left him determined never to attend another until he better understood parliamentary procedure.

Because of his military service, he was stationed to different areas of the United States where he found varying procedures being used. He decided to write a uniform manual and this manual became Robert’s Rules of Order; first published on February 19, 1876.

The Agenda – Composition of Rights & Abuses

Only issues of a serious nature should be included on an agenda. The agenda should include explicit starting time for each major section. The simplest way to defeat or avoid an issue is to use up meeting time so that an issue never comes up or does not receive adequate discussion. If your agenda specifies times for the major sections, you can always assure that your issue will be addressed before the meeting is adjourned. Please reference Robert’s Rules of Order Newly Revised (RONR (10th ed.), p.342-351).

Call to Order (The chair calls the meeting to order)

Establish Quorum (BOD business cannot be conducted unless there is a quorum.)

Reports of Special Committees. (Each report should be brief and can conclude with a motion which the assembly must address.)

Unfinished Business and General Orders. (Issues which were not concluded, were postponed, or were tabled during the prior meeting. The secretary’s minutes should inform the chair which items to add to this section. The chair should never ask the Board ‘Is there any unfinished business?’)

New Business. (Issues that have not been previously addressed by the Board can be introduced.)

Adjournment. (A motion to adjourn may be made at any time of the meeting. The Board should never be forced to meet longer than it is willing to meet.)

It is the responsibility of the Chair to move the meeting along in a timely fashion. Following Robert’s Rules of Order allows the Chair to conduct the meeting in a manner that allows everyone to be heard and to make decisions without confusion.

Points that are Always in Order

Point of Order: A question about process, or objection and suggestion of alternative process. May include a request for the Chair to rule on a process.
Point of Information: A request for information on a specific question, either about process or about the content of a motion.
Point of Personal Privilege: A comment addressing a personal need – a direct response to a comment defaming one’s character, a request to turn the air-conditioning down.